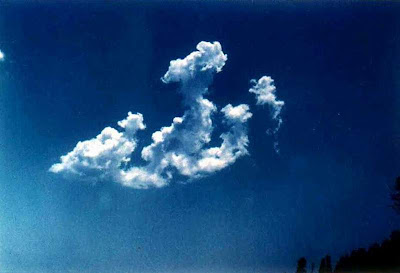 Every now and then these days we are asked and hinted by skeptics to contemplate on the idea on as to whether God even exists or not. I have seen many comments of skeptics who have asked this question. As a matter of fact I have seen a question lurching on the websites of many skeptics that pokes the Muslims in to thinking whether Allah is real or not. In a recent article renowned atheist Sam Harris quoted that the God Muslims believe in is almost surely fictional. We live in times in which it is very important for any person to ponder over their beliefs. Indeed, it is very important for people to know why do they believe in what they believe. More specifically, it is very important for Muslims to know that why do they believe in Allah as the sole deity, and consequently Muhammad (may Allah's peace be upon him) as the last messenger. It is equally important for non-Muslims to know as to why Muslims believe in Allah as their God. This is important not even from the point of view of faith literacy, but also to satiate one's own thirst of intellectual curiosity and skepticism. 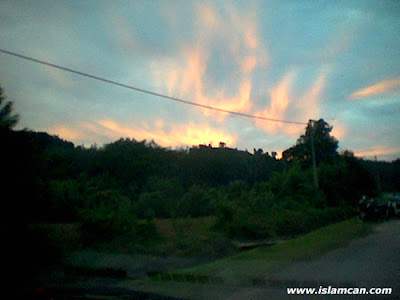 This article is an attempt to contemplate on the word Allah, as a name or a concept. After all people have believed in various gods since millenniums and no one has ever seen a sight of a convincingly real god. To this end, no one has ever seen Allah as well. It is also important to investigate whether Allah really exists or whether it is a mere invention of the Muslims.

A casual literature survey reveals that the word Allah means 'the God' in Arabic. And even though it is widely believed that Muslims believe in Allah as their God, people from many faiths in the pre-Islamic Arabia believed in Allah as the supreme deity. Pre-Islamic Arabia had polytheism, Christianity, and Judaism as the major religions. The polytheists worshiped other sub-deities along with Allah. These included, Laat, Uzza and Manaat. Christians worshipped Allah along with Jesus Christ (may peace be upon him) as the son of Allah. And jews also worshipped Allah. And more importantly all of these three major religions had the word "Allah" solely reserved for referring to God. Polytheism gradually vanished by the advent of Islam. Christianity and Judaism remain to date as the major world religions along with Islam. And the word Allah is still used to refer to the God by the followers of these two major religions. For instance Arab Christians today still use the word Allah Al-ab (God, the father) to refer to the God and also to distinguish their usage of the word from the Muslim usage. Similarly, Jews use the words such as Allah and Elohim to refer to God, and agree that words Allah and Elohim are derivations of the same origin in a linguistic sense. The word Allah, or its close derivatives, also occur in many other languages as a reference to God. 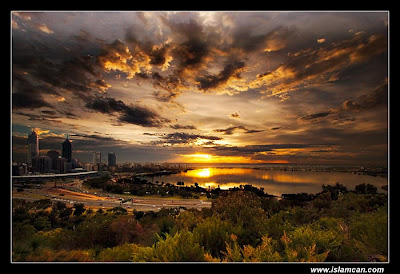 To this end, it turns out that Muslims have not invented the name or concept of Allah. The only major thing Islam tries to do is to dissociate subordinate deities from Allah. This means, that on one hand Islam dissociates sub-deities such as Laat, Manaat and Uzza from Allah. On the other hand Islam suggests that Jesus Christ (may Allah's peace be upon him) was not a son of Allah, rather he was a prophet of Allah just like Muhammad (may Allah's peace be upon him). This notion of Islam is summarized in the following chapter of Quran-e-Hakeem titled sincerity:

P.S. In writing this article I took help from a Wikipedia article. And also the idea that Christians of Arabia refer to God as Allah was brought to my attention for the first time by a close friend who is a devout Roman Catholic Christian.
Posted by Psyops at 3:02 PM

Psyops has invited you to join Dropbox!

Dropbox is a free service that lets you bring your photos, docs, and videos anywhere and share them easily. Never email yourself a file again!

Ubqari -- The Center for Peace and Spirituality